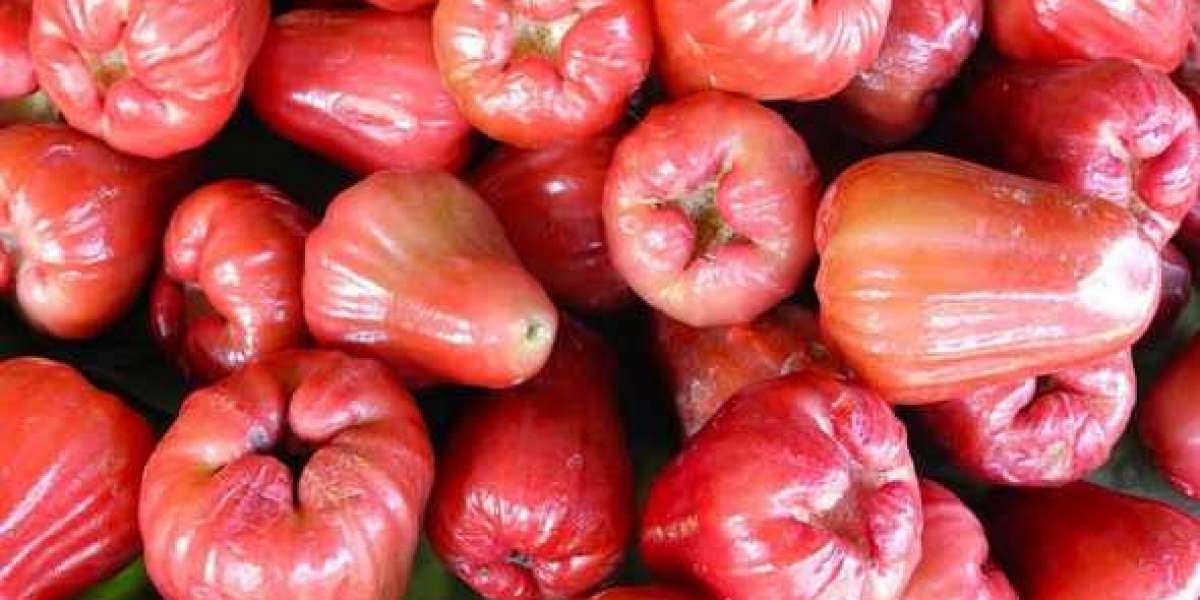 HOW FARMERS CAN EARN MONEY FROM PLANTING MALAY APPLE 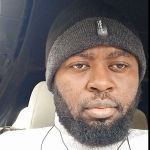 HOW FARMERS CAN EARN MONEY FROM PLANTING MALAY APPLE

According to Wikipedia, Malay apple, otherwise known as Syzygium malaccense, is a specie of flowering tree native to Malesia and Australia. It has been introduced throughout the tropics, including many Caribbean countries and territories such as Jamaica where it is known simply as ‘Jamaican apple’ or the more common Otaheite apple.

Malay apple is majorly in three colours, red, green and cream with many varieties of each type.  In Nigeria, the commonest type is the red colour, the green is scanty, while the cream colour may not be readily available now.

In Nigeria, it was introduced over 50 years ago, from research findings.  As a tropical apple tree, it requires ample humidity, high rainfall, and no frost (cold condition). It grows quite well in many parts of Nigeria. Once these basic conditions have been met, the Malay apple trees need little else to thrive.

It can be planted in homes, parks, gardens and established as apple plantation for commercial purposes.  The Malay apple tree starts producing apples three years after planting, while the temperate apple tree produces apples from the sixth year after planting.

It has a sweet sour taste. It also comes in three different shapes – oblong, obovoid and bell. The shelf life is three to four days. The apples stay between 17 to 19 days on the trees during harvest.

The Malay apple seed is a single oblate or nearly round seed.  It is light brown outside, green inside, somewhat meaty in texture.  It has shown antibiotic activity and has some effects on blood pressure and respiration. It is medicinal in application.  It is used to allay fever.

This apple specie can be grown in many parts of Nigeria and it has a lot of economic benefits that farmers in Nigeria can tap into and earn a living from the cultivation and sales of the apple.

He also said that the seeds of this apple and the germinated seeds can also be sold by the farmers and make only from it.

“As at 2010, a seed was sold for N50 each, but now, each seed is N100 each.  The germinated seeds are between three to five weeks after planting at the pre – nursery stage.  The cost of each germinated seed is N150.

“The seed costs N100 each. It involves raising the seeds into seedlings. You will start making money from the 10th week after planting. The seedlings production can be done at home. At the backyard and gardens. A minimum of 50 per cent returns on investment is guaranteed. There is a ready market for the sale of the seedlings especially from March to December each year,” Oluwagbenga, added.

Malay apple is a strictly tropical tree and will be damaged by freezing temperatures. It thrives in humid climates with an annual rainfall of 152cm (60in) or more. It can grow at a variety of altitudes, from sea level up to 2,740m (8,990ft).

Basically, it is much bigger in size, much more attractive due to its red/wine colour, with a higher juice content, a unique wine aroma, crispy, sweet and sour in taste and with an oblate shaped, big and brown seed inside each apple. These features distinguish it from the imported apple.

In Nigeria, it is presently grown, eaten and sold locally in states like Lagos, Ogun, Osun, Oyo, Ondo, Akwa Ibom, Bayelsa, Delta, amongst others.

During the harvest, each Malay apple must be carefully plucked from the tree and maintained in cool storage shortly thereafter.  To remove from the tree, simply twist the apple›s stem.

Malay apple planting can boost local fruit production, the consumption of fresh apples is healthy, without the use of any chemical preservative. The apples are highly medicinal, various parts are used as remedies for overcoming different health challenges.

Malay apple tree produces much more apples than the temperate apple tree, it will help Nigeria reduce import bill on apples from South Africa, Europe and Asia. It has wealth creation potentials for the people in the areas of production, processing into valuable products for local consumption and export, information and internet marketing.

While planting the apple, 5m by 5m spacing is recommended. The number of seedlings for a plot of land is 26 seedlings, 160 seedlings for an acre ( 6 plots) and  400 seedlings on an hectare of land (15 plots). How to boost the Fidelity login protection? Why Homework Is Bad: Decoding Homework Stress And Consequences 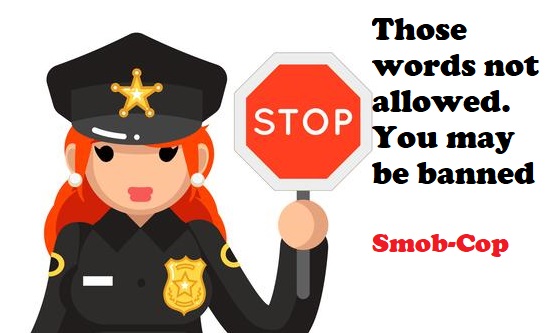